The Science of Shrinking Personal Space on Airplanes 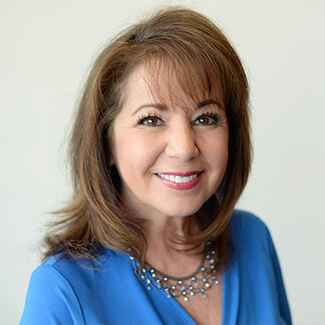 It’s no surprise that airlines have been squeezing more seats onto their planes. Some criticize the move increases their profits, while others defend it keeps ticket prices low. Regardless of your stance on the matter, personal space on airplanes is expected to continue to dwindle on commercial airlines. But, many are surprised by just where that space is shrinking.

Average planes now have 142 seats, with the previous average being 137 seats. Most think this new row was previously leg room. But with the creation and implementation of slimmer backed seats, our leg space is relatively unchanged. The noticeable shrinking of personal space actually comes from headroom. On most new planes, our heads are now three inches closer to the head of the person sitting in front of you. Once that person reclines, the distance between you and them shrinks further.

It’s human nature to become anxious and agitated by shrinking personal space. And of course, the size of this personal bubble is different for everyone. Some people can handle this closeness more easily than others.  But science does show that some parts of the body require a larger personal bubble. For example, you probably don’t care how close your foot is to another object. Not surprisingly, the head is an area that is more sensitive. When that seat in front of you reclines, it is noticed immediately. Though it hasn’t been officially researched, many think the shrinking space correlates with increased incidences of flying rage in recent years.

Additionally, bathrooms are sizing down. In the new Airbus A320s and A321s, they have cut the bathroom galleys in half, creating two bathrooms next to each other instead of one.

How to deal with shrinking personal space on airplanes

At least airplane manufacturers are trying to alleviate the tension. Boeing has reported that they are redesigning the ceiling panels to provide a more spacious view up above. We have yet to know if it will relieve some of the strain, so here are a few other tips to use the next time you fly.