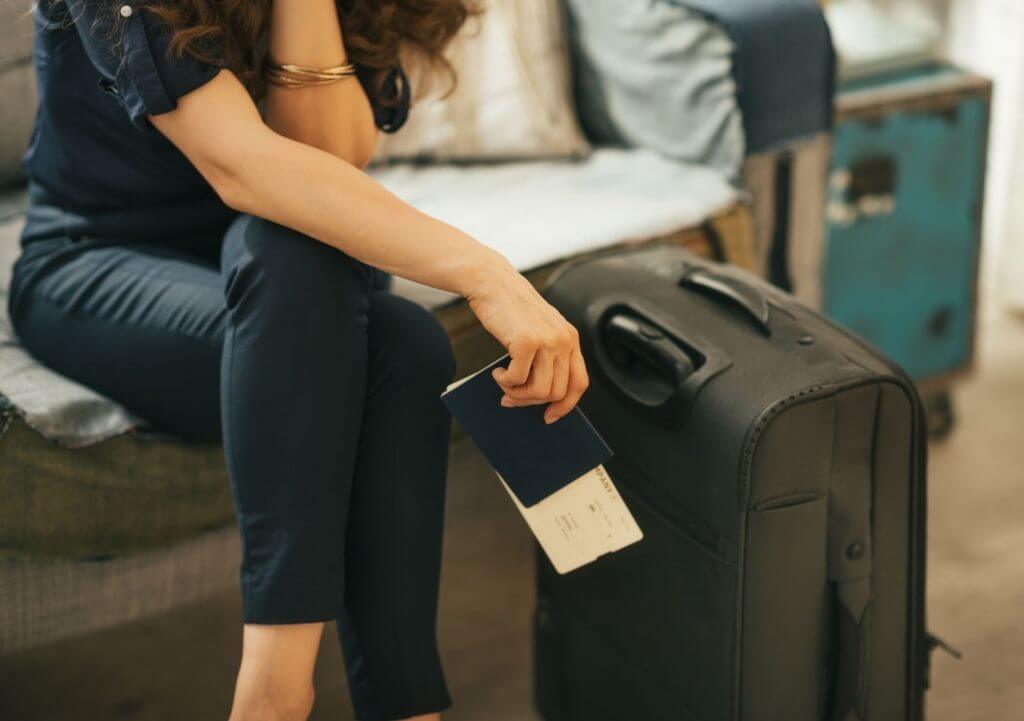 When people book flights, their decision is typically based on price and/or schedule. But a recent study found there may be another factor to consider if you want your travel day to run smoothly.  Turns out, paying attention to the type of aircraft you will be flying on may save you from delays or cancellations.  Some aircraft models are known to need repairs more often than others. Additionally, what may be a reliable aircraft for one airline, may be the worst option of another airline. This is due to different internal repair processes between different airlines. Of course, not all flight schedules include the type of aircraft. Some busier routes offer a variety of different flights and options. Travelers on these frequent routes can often see the type of aircraft when booking reservations.

Tips to choosing a reliable aircraft

If you are a frequent business traveler, delays or cancellations can really screw with your itinerary. Try choosing your next flight based on a reliable aircraft. Let us know if the tip helped your travels by commenting on our Facebook or Twitter pages.