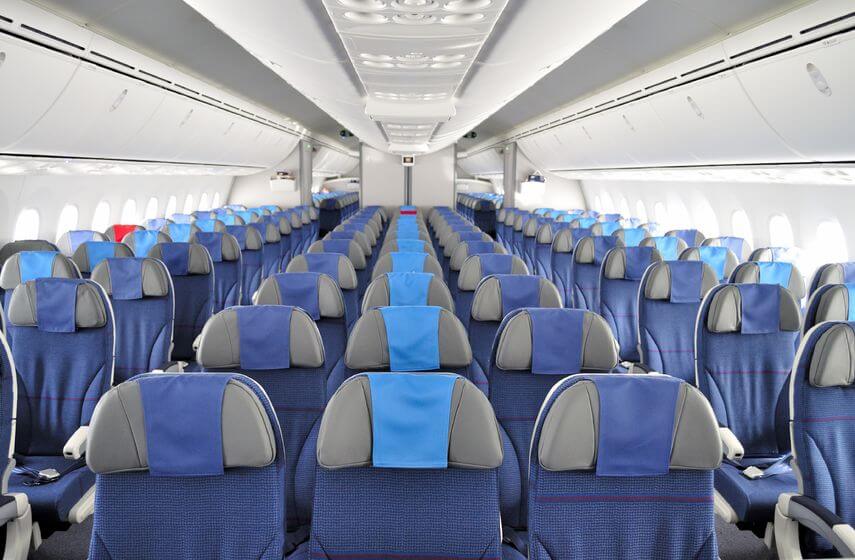 We’ve all had those flights—when everything goes wrong. That’s exactly what happened on my recent trip on Delta, but it surprisingly ended on a high note.  Finishing a presentation in South Bend, IN with my co-worker last week; we were connecting through Atlanta on our way home to Salt Lake City, UT. A typical route for any seasoned business traveler, I boarded the plane expecting the usual. Little did I know the delays, complications and cancellations that were waiting for me. Over the course of the next few hours we would move from one plane, to another, and then to the third and final flight to finally get to Atlanta, only to miss my connection to Salt Lake City. Fortunately, I became better acquainted with some delightful fellow travelers and experienced Delta’s amazing employees and new technology in action.

The hiccups started when we spent the first 20 minutes on the plane waiting for a working deicing machine. Once we took-off, 15 minutes in to the flight our pilot announced we would be returning to South Bend due to a rudder problem.  Fortunately, our pilot was amazing.  He was informative, positive, and very concerned about his responsibility as our pilot. A few minutes prior to landing he then reassured us that protocol required fire engines and an ambulance to be waiting upon landing.  One passenger nearby was seriously upset about the possible negative outcomes.

We landed, moved everyone to another plane, and sat in the same seating.  The crew on board and the gate folks at South Bend were amazing—calm, informative, and respectful of all travelers.  They also announced that any connections leaving before 9pm would likely be missed, so travelers should reschedule. We pulled away from the gate and our pilot, who I affectionately dubbed ‘Captain America’, very calmly came out of the cockpit and used the loudspeaker in front of us. In a comforting and personal way, he announced that a sensor light needed to be repaired before we could take off.  Encouragingly, he said it would only take 10 minutes.  Personnel were already on their way to repair it, and then we would be off again, hopefully making good time to catch our connections.

Well, the passenger who lost it earlier, immediately hit her flight attendant button. Saying she had a bad feeling, she asked to be removed from the plane and would reschedule to fly tomorrow. The flight attendant, who remained kind and understanding, checked with the pilot and she was able to deplane.  After waiting more than 10 minutes, my co-worker and I both looked at each other— something must be up, again!  Captain America very apologetically stated that the crew was not able to make the repair. We would need to change to yet another plane!  Thankfully, there were additional Delta planes available in South Bend.  Feeling wary from sitting on two planes already, my surrounding fellow travelers and I quietly thought about rescheduling. Most of us realized though, that we had a better chance of getting home early tomorrow morning if we ended up in Atlanta, rather than South Bend.  We grudgingly accepted the bad news.

It was only a few years ago that this same situation would have required hours of standing in long lines. To my surprise upon landing, a notification from the Delta app popped up on my smartphone. With an acknowledgement stating how much Delta appreciated my patience and understanding, it included a list of 4 hotels from which I could choose to spend the night.  I also realized that after boarding plane number two, an email was sent explaining an additional amount of miles had been added to my Delta FFY account!

At 11:30 pm, standing in line at the service counter, feeling very tired and irritated, I thought to myself this is where I’m going to get a little ticked off!!  Amazingly the one and only service counter person directed us all to go to the machines provided off to the side. Instructing us to place our boarding pass code on the scanner to obtain our hotel voucher and boarding pass for our re-accommodated flight for the next day.  That was it! Off we went to catch the 24-hour shuttle to our Westin hotel.

Delta is truly providing great service their customers, even in the worst of situations. Though I was inconvenienced, my stress level was minimal, due to Delta continually striving to climb high in their customer service!  From their kind employees, to their app notifications, and their customer service kiosks, I felt taken care of every step of the way. Kudos to DELTA.