Why Business Travelers Should Take Vacation 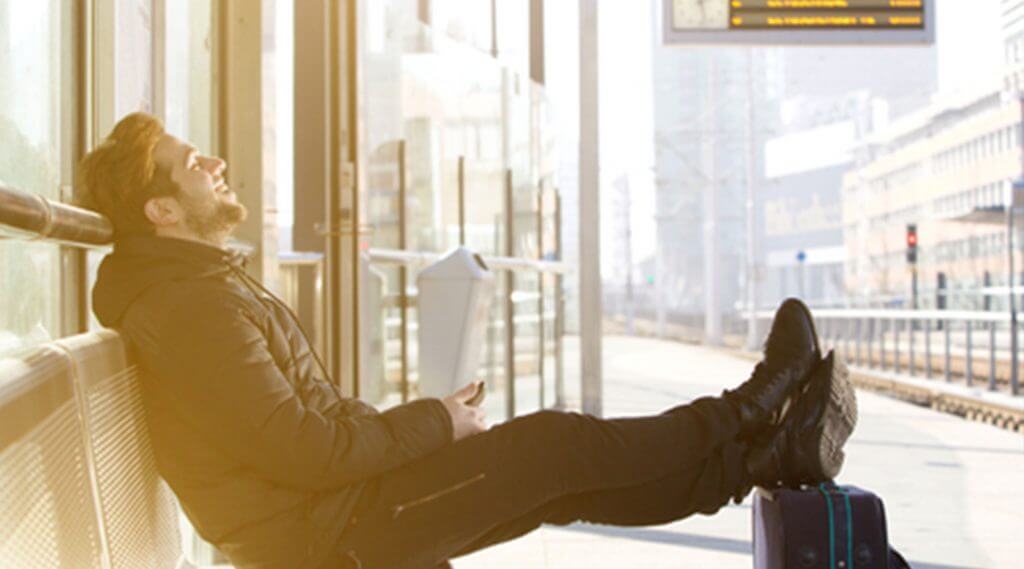 I’m just going to say it. Americans don’t take enough vacation. I understand though, I’m guilty of the same thing. Maybe you’re vying for a raise or proving your worth as an underdog. Add on an economy bouncing back from a recession, and Americans often feel guilty for taking time for themselves. But, did you know that we as a nation left 429 million unused days on the table last year? That’s a lot. Also, those unused vacation days simply gives money back to the employer. That’s a total of $224 billion that goes straight back to the company’s wallet. That’s your hard-earned time!

This issue goes further than just getting what you deserve. Taking a vacation, or even just a few days off, can positively influence your health and wellbeing. And conversely, not taking time to relax can cause health issues.

How it affects your health

Overwork and heart disease is scientifically, quantifiably correlated. In a well renowned study analyzed in 1991 but beginning in 1948, found that women homemakers who took vacation once every six years or less had nearly twice the risk of developing heart attacks or fatal heart problems than those who took time off at least twice a year. Another research study, spanning 50 years and published in 2012, found that a ten-hour-or-more workday increased the risk of coronary heart risk by 80% in both sexes. The researchers correlated the health issues with prolonged exposure to psychological stress.

Not surprisingly, this psychological stress can also effect mental health. In 2012, data was collected and analyzed from another prolonged study called Whitehall II. The Finnish Institute of Occupations Health found that people who work more than 11 hours (compared to those working 7-8 hours a day) were twice as likely to have a major depressive episode, even without previous mental health issues.

Additionally, the same Finnish Institute in a different study found that people who work  55-hours-a-week, as opposed to 40 hours, demonstrated lower cognitive function, poor vocabulary and reasoning skills. Taking your deserved time off can save you from serious and lasting physical and mental health issues.

Conversely, when you do take time off, you will likely return to work more refreshed and eager to get the job done. This is something that we’ve known for years. And mostly likely, so does your upper management. Happy employees, given time to relax and let their minds wander, are often more productive in the long run.

Larger companies are beginning to change their policies, ensuring their employees get the break they need. Arianna Huffington, from the Huffington Post, recently developed an opt-in vacation email policy. They had previously made it clear that no one is expected to check work email or voicemail during time off or the weekends. Even with this policy they found employees working away during their time out of the office. So they developed their own software that will automatically delete or archive all incoming email during their worker’s vacation time. Their email additionally will then send an auto-reply, asking the sender to either resend the email when the person is back in the office or ask them to reach out to someone else. Though this is an opt-in feature, and I imagine those that truly need it will never use it, it exemplifies the work-life balance attitude that American has lost.

Hopefully your workplace understands the value of taking time off. Not only does it lower stress levels, defend against health concerns and make your more productive in the long run, it’s your hard earned time! Find out more information or how to discuss these points with your workplace at Project: Time Off.