Are Uber Scams Cheating Their Users? 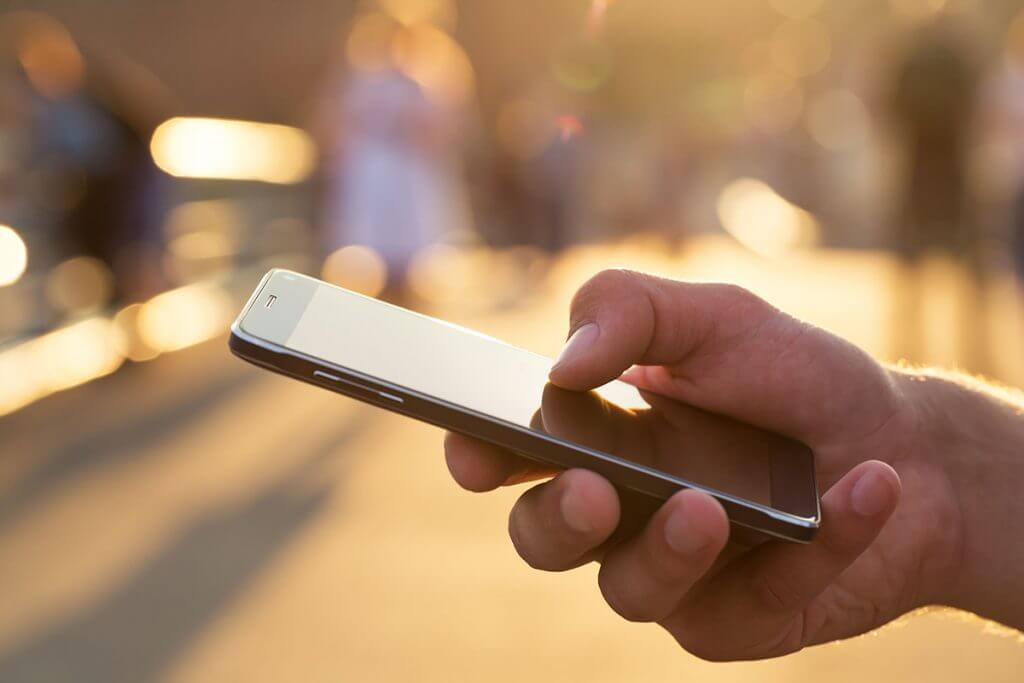 Ride sharing apps should be pretty straight forward, right? You request a ride, they pick you up, drop you off, and you are charged for the distance and time. It’s simple in theory, but as Uber scams made news last week, the function is now under a microscope.  The driver can easily manipulate the story, being paid for services or fees never occurred, and leaving the customer in the dust with costly fines or bans. People using ride sharing apps should be aware of the potential scams and how to avoid them.

What Uber scams are you talking about?

The first scam is creatively called ‘vomit fraud’. Picture this. You’re picked up by an Uber and dropped off without a hitch. The next day you receive an email from Uber, notifying you of a $150 dollar “adjustment” due to damages from your recent ride. Included are images sent from the driver to Uber of vomit in the car. You know you didn’t spill anything, make a mess, and certainly didn’t puke in the Uber vehicle.  You email Uber to alert them of the false charges. Their response? The driver claimed it happened and has pictures of the mess. It quickly becomes a ‘he said/she said’ situation, and in most cases, without the passenger ability to ‘prove’ their innocence, they accrue the high priced fee.

Of course, if a passenger did vomit or spill inside of an Uber car, there should be an additional clean up fee. After all, the mess potentially lost the driver’s rides for the rest of the night, ultimately affecting their livelihood. And there should be a fee to clean up someone else’s mess. Uber has previously said, “the vast majority of cleaning fee reports are legitimately the result of someone making a mess in the car. In the instances where we find a confirmed case of fraud, we take appropriate action.” What has become the crux of the issue is some drivers taking advantage of this policy for their own benefit.

Another fraud technique is being charged for a ride you did not take. This can happen if the user request a ride and then cancels it. It still leaves the driver an opportunity to charge them for the ride. Ultimately, it can be pretty easy for the rider to never see these additional charges. After all, the user’s credit card is automatically charged for the service. If they aren’t checking their email or meticulously watching their bank statements, they may never see the charges. And the driver is hoping they won’t notice either.

Ride sharing services make sense when everything goes as planned. It’s when it comes to the sketchy drivers and scam artists that make them a potential minefield for fraud or even danger. Whether you’re using a ride sharing service for business, standard commute, or night on the town, there is always room to play it safe. Here are a few recommendations to stay protected and ensure you won’t be charged in the future.