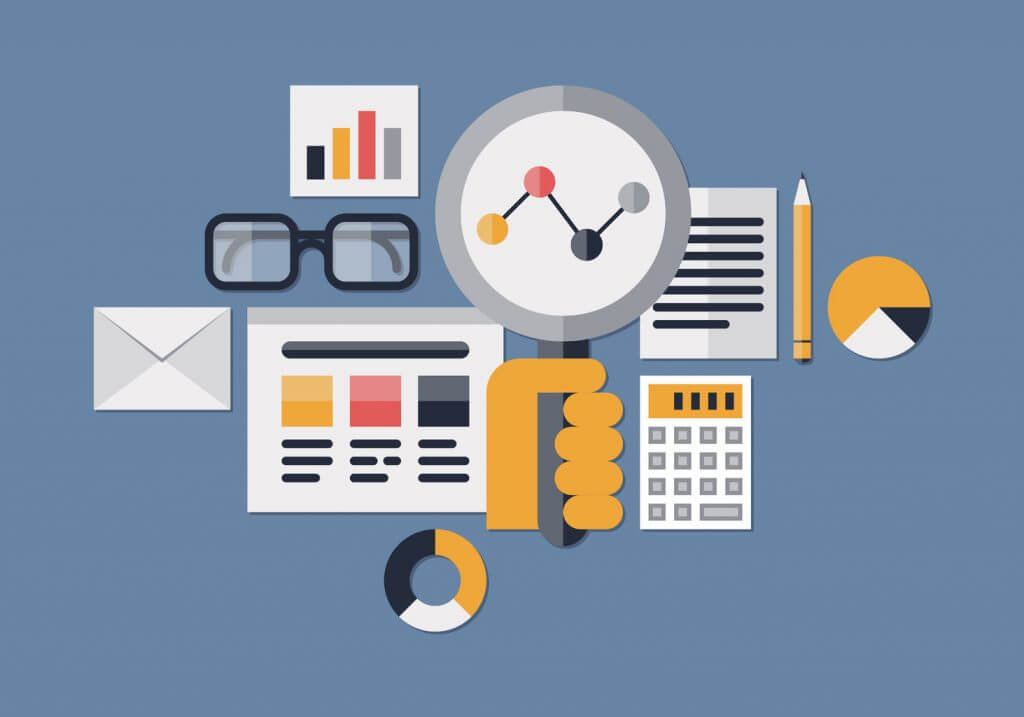 Transportation Security Administration (TSA) announced an initiative to enroll twenty-five million new travelers in their Trusted Traveler programs by 2019. Such programs include TSA Precheck and Global Entry.
—To accomplish this goal, TSA is getting creative. Last year, they opened Precheck enrollment centers at locations like H&R Block and select Department of Motor Vehicles. During their Summer Tour, they set up pop-up enrollment centers at hotels across the country. They’re also now marketing Precheck at concerts, offering those who enroll access to concert Fast Passes via Precheck. Rumor is, TSA may soon be partnering with a major bank. They may also begin offering special pricing programs for the service. Select hotel and airline reward programs offer the option to use points to pay for the enrollment, while some credit card companies offer waivers to cover the cost.

According to Charlie Carroll, the vice president of Identity Services at TSA’s enrollment services partner MorphoTrust, 250,000 people enroll each month. While momentum is picking up with increased marketing, reaching twenty-five million in the next two and a half years may be an uphill climb.

The real question is—how does this affect travelers? On a recent business trip, I got TSA Precheck status via random selection. It was a dream. I kept my shoes on and my laptop and bag of liquids stayed in the suitcase. I breezed through security, arriving at my gate much earlier than I anticipated. Needless to say, I enjoyed the elite status and ease of the service so much I considered enrolling and paying the $85 to become Precheck approved.

But let’s remember–the need for TSA Precheck rose from travelers’ frustration over long, slow security lines. Long, slow security lines are the result of travelers having to empty bags and practically de-robe to pass security. These requirements came in response to terrorism. TSA Precheck was then created as an elite service for frequent travelers. Eventually, preferred members of airlines, identified as “low risk” travelers, received access. Now, they’re actively marketing the service with no signs of limiting the number of people who want it.

From where I stand, it appears that they reduced the quality and speed of airport security services after 9/11. Now they’re charging us, the travelers, to get back the convenience of the faster, easier security lines we originally enjoyed. And with enrollment for the service growing rapidly, it seems unlikely that TSA Precheck will continue to be as fast, convenient, and elite as it has been.

Read these blogs next: