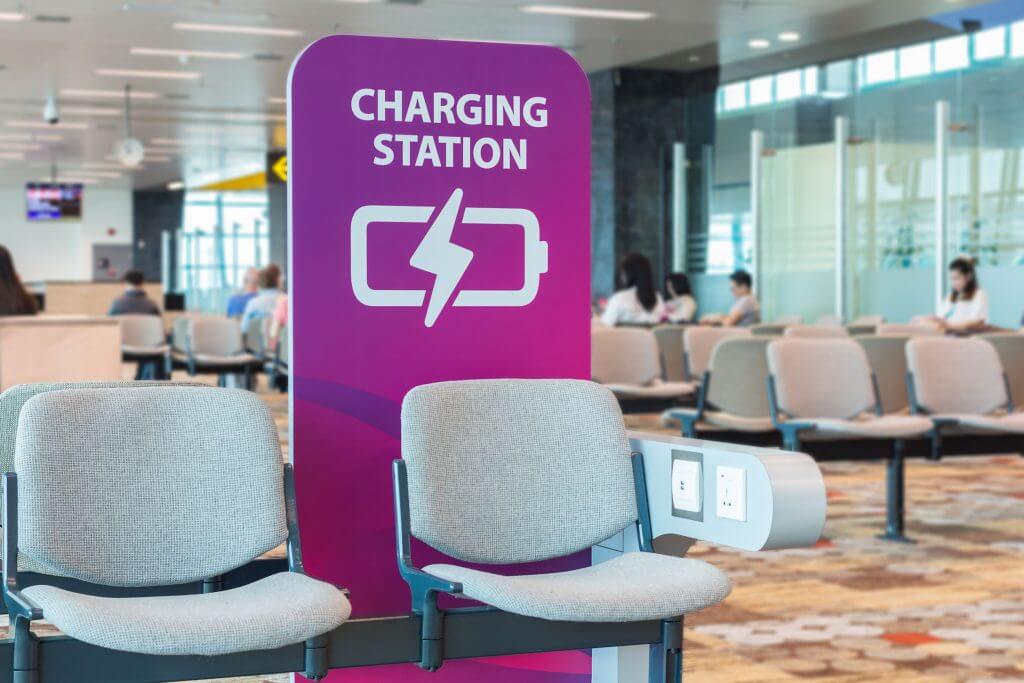 We all know the importance of staying connected to the office and home while we’re on the road.  Emails, phone calls and texts don’t stop just because we’re on a business trip.  I had the good fortune to be traveling a couple of weeks ago when Delta experienced their power outage.  Surrounded by chaos, it was almost funny seeing clusters of people tethered to the power stations at the airport.  Eventually though, I became one of the people with a low battery. With cord was plugged into each and every power receptacle, I couldn’t find one open plug.  I traveled down the terminal in hopes of finding a vacant plug, but to no avail.

Finally boarded my Delta flight and there, eight inches from my armrest, was my very own power outlet!  This small feature offered by airlines can make a complete difference in a business travelers’ productivity.  I personally resolved that I had no excuse for lack of productivity while flying ever again.

As Delta planes are being developed or remodeled, electrical charging stations are being added.

I learned that the power strength from these power units isn’t as strong as a traditional power outlet – usually only around 75 watts.  In some cases, the high speed processors in new super-fast laptops cannot operate with the lower level of power.  And there may not be enough strength to operate and charge the battery at the same time.  In fact, some airlines specifically state that battery charging is not allowed and ask you to remove your rechargeable battery from your device.

Flying with Delta during their power outage, surprising made me appreciate the continual upgrades they provide on their flights. From now on, I will never take my personal power outlet for granted. And maybe add a portable battery charger to my packing list too.