How The REAL ID Act Will Soon Affect Travelers 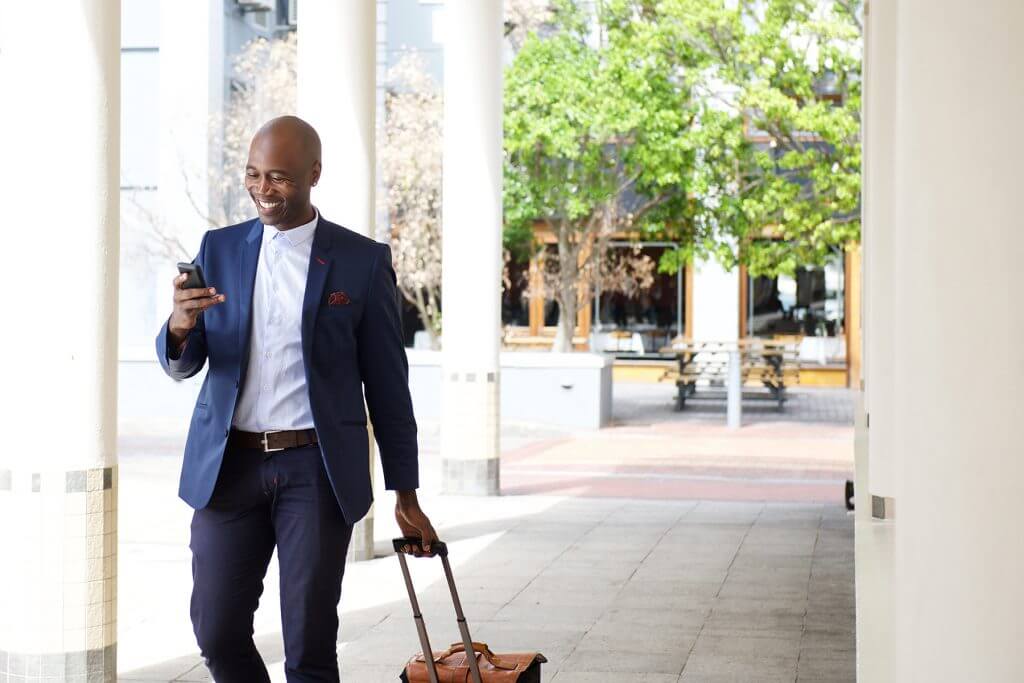 On January 20, 2018, the REAL ID act will go into the final stages of its enactment for commercial air travelers, completely revolutionizing our standards of identification and fraud while traveling.  What is the change? Only compliant driver’s licenses or other identification will be allowed on domestic flights. Here’s what you need to know about the upcoming changes:

What is the REAL ID Act?

Passed by Congress in 2005, this act recommended that the Federal Government “set standards for the issuance of sources of identification, such as driver’s licenses.”  It is in the process of regulating state driver’s licenses and identification documentation for security standards. Along with defining the identification process for boarding commercial airlines, it also outlines the protocol for entering federal buildings, nuclear power plants, and even some visas. Regulating travel with this advanced security is the fourth and final stage of enactment.

What is the process and when can we expect to see changes?

We are already in the final stages of these REAL ID act updates. Starting at the beginning of 2016, the Department of Homeland Security announced the final changes. In July they began web-based advisories, with the help of airlines and airport stakeholders.
Starting in December 2016, expect to see signage and handouts while traveling through airport checkpoints.

What updates are needed?

Driver’s licenses need to be REAL ID compliant to be used as identification while flying commercially. This includes scannable microchip technology in every driver’s license or identification card. It is the responsibility of the individual states or territories to implement these changes. Most states have already updated the REAL ID standards, but there are a few states/territories that have lagged behind.

How do I know if my state driver’s license is compliant?

The Department of Homeland Security has an up-to-date list of the states that are compliant, under review, have an extension, or are not compliant.  Some states have been granted an extension in the process until June or October 2017 to update their licenses.

What if my state driver’s license or identification card is not accepted?

Starting January 22, 2018, if your state is still not compliant with the new standards, you will have to provide additional documentation. If they do not have this supporting documentation, they will not be allowed to fly.

By 2020, all states should be compliant with the new standards.

Are there any other options?

Passports are now also updated with the same microchip technology as the new driver’s license. If you are concerned about potential delays or ineligibility, renewing or applying for a passport is a great alternative. Be advised, the State Department is anticipating a surge of applications, so start the process sooner than later.