BY Christopherson Business Travel | 25 May 2017 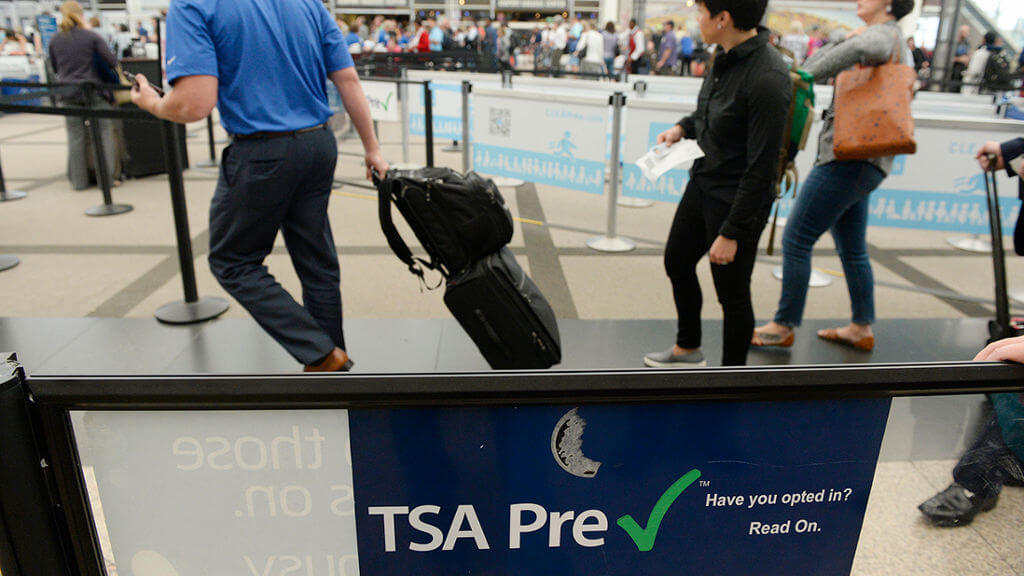 After more than 13 years, JetBlue has returned service to Atlanta’s Hartsfield-Jackson airport. The carrier is offering just one destination, but already has plans to expand. The industry will be watching closely, as this is the second time JetBlue has tried to break into this competitive airport.

The saga of JetBlue and the Hartsfiel-Jackson Airport

In a drama similar to soap operas, JetBlue was pushed out of the Hartsfield-Jackson Airport in 2003 by rival airlines. Offering flights from Atlanta to Long Beach, CA, AirTran Airways and Delta Air Lines immediately released cheaper deals to the same region. JetBlue was unable to establish themselves and soon discontinued service from Atlanta. Now, as a household brand with a bigger footprint, they are entering the playing field by starting again with one destination. The flight to Boston will run five times a day. Fort Lauderdale, Orlando and New York Kennedy will soon be added.

JetBlue has distinguished itself with by providing extra perks, such as free unlimited snacks like Cheez-Its, Craisins and Terra gourmet potato chips, and free Wi-Fi. It will also sell seats with additional leg room.

I think this is a great time for jet blue to re-enter the Atlanta market. It’s always great to have a few choices when looking to fly out of Atlanta. Seems as though the prices originating out of Hartsfield have increased significantly over the last few years and with the added competition maybe we can expect to see a decrease in fares in the near future. Jet blue plans to use the airbus A-320 for the Atlanta – Boston routes.

Christopherson Business Travel is a corporate travel management company with offices across the nation. We are passionate about finding solutions for companies, reducing wasted time and additional costs. To learn our multi-faceted approach, contact us to schedule a personalized demo.