What Happens To Lost Luggage? 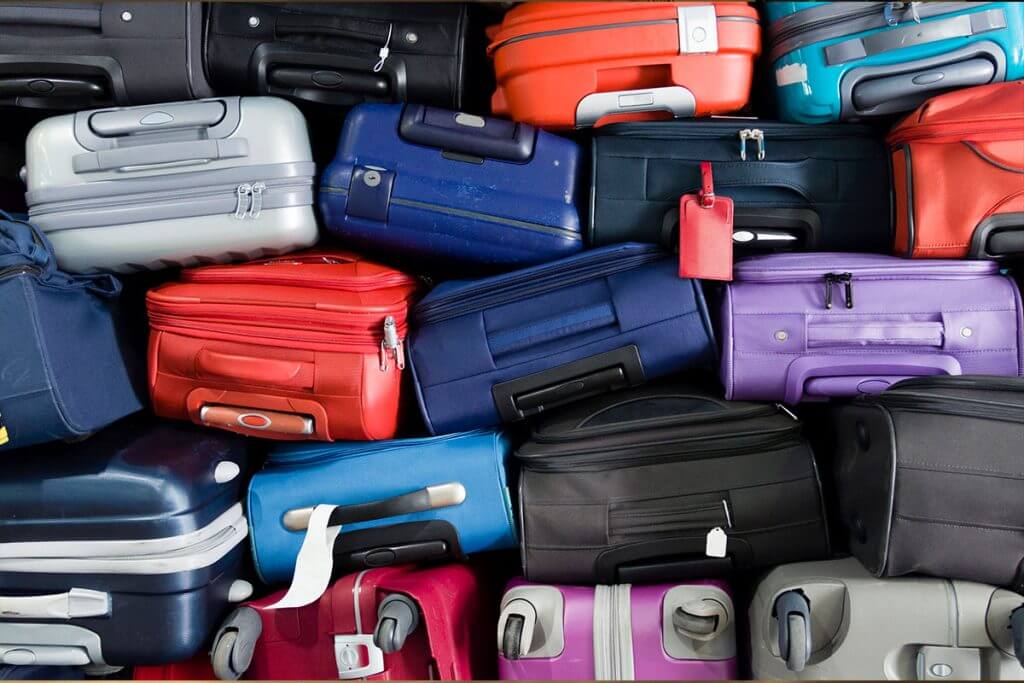 Luggage lost by the airlines has to end up somewhere, right? I don’t know about you, but this is a question that pops up out of nowhere in the middle of the night when I can’t sleep. Or, as I’m anxiously waiting at the carousel in baggage claim while the bags are circling. The thought of possibly having my checked baggage lost or delayed while traveling on business often leads me to just bring a carry-on. While I’m sure I’ll always have that fear, at least now I know where the luggage may possibly end up.

What happens to Lost Luggage

According to the U.S. Department of Transportation, only 3.68 bags of every 1,000 pieces of luggage goes unclaimed. Of those, nearly 98 percent of the luggage finds its owner within the next week. Within the next three months, half of the remaining luggage is returned. After the 90-period, the tiny remaining fraction of luggage legally becomes the property of the airlines. By this time, claims have been filed on the lost luggage and the flyer is compensated. So, what does the airline do with the luggage? They sell it!

The Unclaimed Baggage Center (UBC), located in Scottsboro, Alabama buys the lost luggage  and then unpacks, cleans, organizes and sells the contents to shoppers. Jewelry and artwork are appraised and electronic devices are wiped clean. Even with appraisals, a few great finds have been found over the years. Including a painting priced at $60, but actually worth $20,000 and rare relics and oddities.

The UBC started in 1970 by a man named Doyle Owens. He had the ingenious idea to borrow a pickup truck, drive to Washington D.C. and took out a $300 loan to buy his first load of unclaimed luggage from airlines. Since that first truckload, the business has forged relationships with many different airlines, and hauls luggage from all across America. The Unclaimed Baggage Center building is the size of a city block and has over a million visitors every year. It also claims to be one of the top tourist attractions in Alabama.

Unfortunately, don’t expect to turn to them for your lost luggage. In regards to the question on their website, they say ‘Regrettably, “No”. . . After this point, claims have been paid out and the items are sent with no identifying information to Unclaimed Baggage to be repurposed or sold.’ So feel free to go shopping  at the UBC (aka, my new bucket list addition), but don’t get your hopes up in finding your own bag.
Read next from our blog:

What Is The Right Size For Carry-On Luggage?