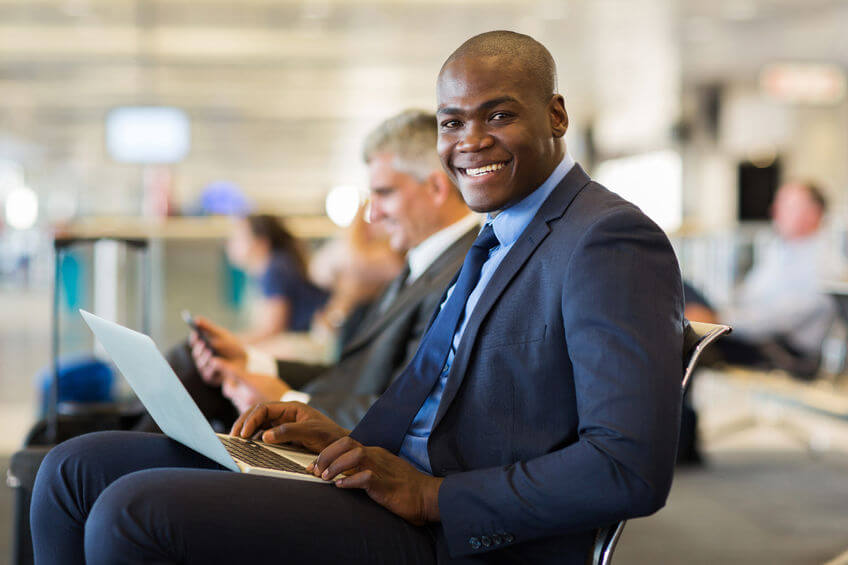 One of the challenges or frustrations felt by frequent business and leisure travelers is having their flight leave on time, or worse yet, cancelled. However, things may be looking up. It seems years of hard work for the airlines are finally coming to fruition. Reviewing the month of November 2016, typically the brunt holiday traffic, we saw the highest rate airline efficiency in decades.

According to the Department of Transportation, 86.6 percent of flights in the U.S. arrived on time during the month of November 2016. That’s a significant improvement from the previous year. In regards to cancellations, less than one-third of 1 percent from the busiest airlines had domestic flight cancellations. Making it the lowest rate since the DOT started keeping records in 1995! Also, the number of bags lost, damaged or delayed by the airlines was the lowest since the beginning of this record keeping in 1978.

Which airlines had the best scores