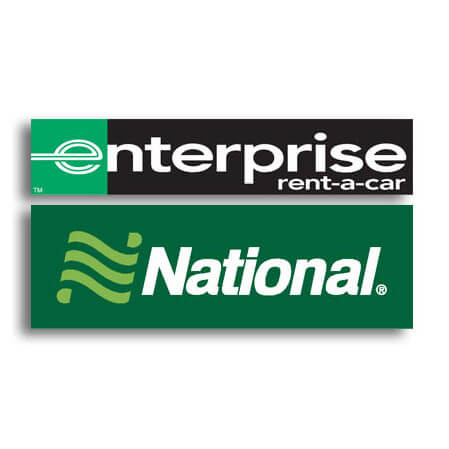 Following the Brexit decision in June, the business travel industry has been holding its breath in anticipation. At the time, no one knew what to expect from the British or EU economy. Now, five months later, a new report shows that Brexit has yet to make an impact on business travel, foretelling positive signs for the future.

In a recent report from the Global Business Travel Association (GBTA), the European business travel economy, like most of the industry, has been slower than overall expected for 2016.  But, it is slightly higher than other markets and predicted to pick up. Western Europe is anticipated to increase 6 percent in 2016, and another 4.7 percent increase in 2017. This is higher than the United States, which is predicted to fall this year, and grow a mere 3.8 percent in 2017. With this realistic, but positive outlook, it’s easy to disregard the potential impact from Brexit adjustments. A few areas highlighted that may be affected are listed below.

Areas of concern for Brexit developments

Overall, there is still a lot we don’t know about how the Brexit decision will affect the business travel industry. Fortunately, the impact has not yet been seen by the overall market, which is itself a blessing.